Kaycee grew up in New Braunfels, TX and now resides in Austin. She enjoys traveling, running, reading, and spending time with family and friends. She also enjoys cheering on her favorite sports teams, the Texas Longhorns and the San Antonio Spurs.

Kaycee Power Frederick practiced as a surgical RN before returning to graduate school, where in 2015, she obtained a Master of Science in Nursing. 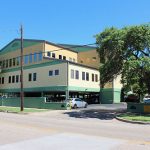 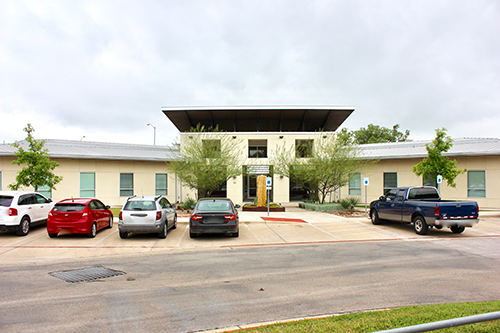 From the Doctor's Desk

Learn more about our multidisciplinary approach to pain management, and find out how the science of understanding pain is helping to develop new treatments in the field.

Read Our Blog
Go to Top